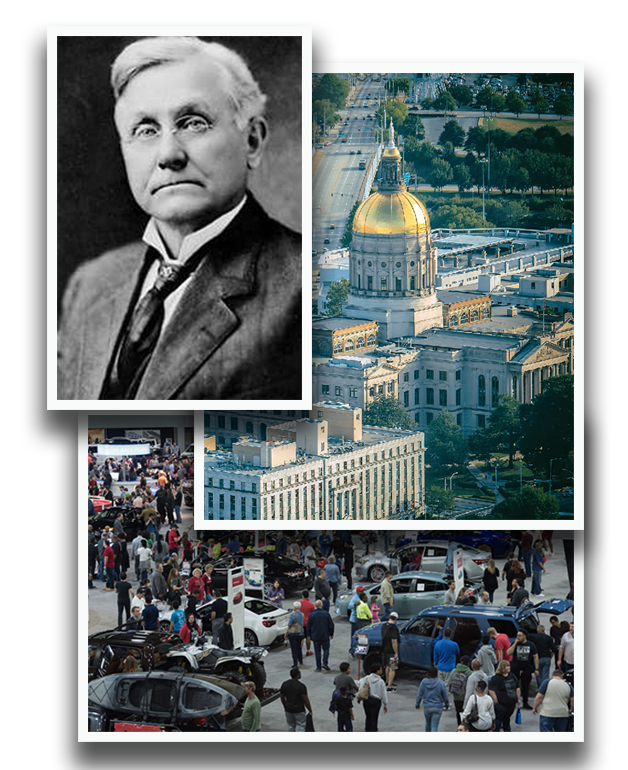 Hosted at the Georgia World Congress Center, the Atlanta International Auto Show is the largest consumer event held annually at the venue.  It has also earned the reputation of being one of the nations key automotive exhibitions